Ricotta is a whey cheese. Its name means ‘recooked’ and uses the whey, a limpid, low-fat, nutritious liquid that is a by-product of cheese production.
Ricotta is in fact produced from whey, the liquid separated out from the curds when the cheese is made. Most of the milk protein, especially casein, is removed when the cheese is made, but some protein remains in the whey, mostly albumin.
Ricotta is a fresh cheese (as opposed to ripened or aged), grainy and creamy white in appearance, slightly sweet in taste, and contains around 5% fat. In this form, it is somewhat similar in texture to some cottage cheese variants, though considerably lighter.
In 2013 Il Casaro has won the Silver Medal for the Langham Champion Fresh Unripened Cheese with “Ricotta Mousse”.

Any cookies that may not be particularly necessary for the website to function and is used specifically to collect user personal data via analytics, ads, other embedded contents are termed as non-necessary cookies. It is mandatory to procure user consent prior to running these cookies on your website. 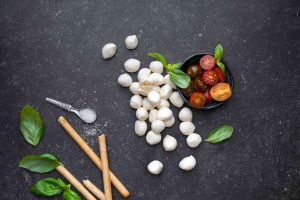 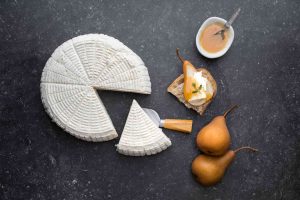 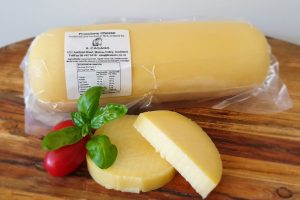 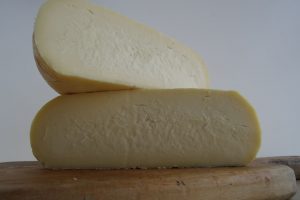 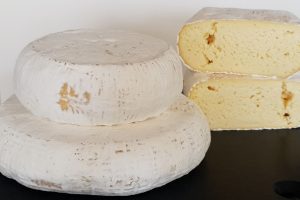 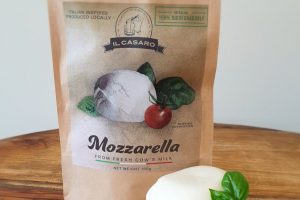 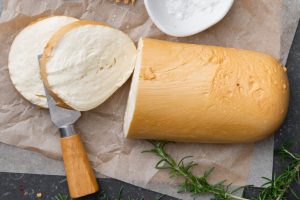 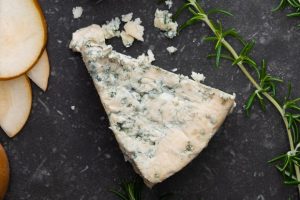 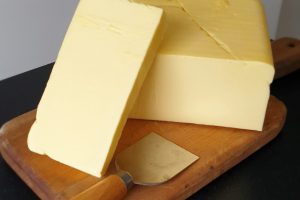